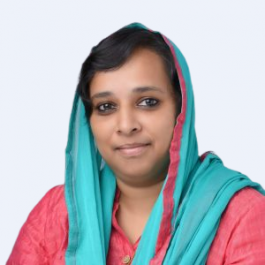 First week of August, I was fortunate to attend a workshop on Recognizing and Preventing Sexual Harassment at work place. Knowledge is Power this was proved here, 80% of attendee were women. This workshop was organized by NASSCOM.

3. This statute superseded the Vishakha Guidelines for prevention of sexual harassment introduced by the Supreme Court of India. It was reported by the International Labor Organization that very few Indian employers were compliant to this statute.

4. Most Indian employers have not implemented the law despite the legal requirement that any workplace with more than 10 employees need to implement it.

5. According to a FICCI-EY November 2015 report, 36% of Indian companies and 25% among MNCs are not compliant with the Sexual Harassment Act, 2013.

6. The government has threatened to take stern action against employers who fail to comply with this law.

Sexual Harassment means any unwelcome sexual determined behavior such as a physical contact and advances, unwelcome communication or invitations, request for favors, showing pornography, creating a hostile work environment or any other unwelcome behavior.

Harassment could also be Quid pro quo – means in workplace is sexual favors are asked in exchange of any kind of special treatment on the job. This can be associated at the time of confirmation of Job, appraisal period, promotion time etc.. The act of asking may either be verbal or implied and the sexual conduct may be verbal or physical, but in either case, it must be unwelcome

Hostile work environment when the behavior within the workplace creates an environment that is difficult for another person to work in. It also mean related retaliation (action of hurting others since they have hurted you) which includes marginalizing someone in workplace with regard to his / her roles and responsibilities.

This policy is applicable to all permanent and contractual employees, “employees from client side”.

2. Any external location – Client location during the course of employment with the company, company provided Guest house.

3. Any mode of transportation provided by the company.

For eg: A birthday party has been arranged by a colleague in his house and if any unwelcome incident happens, and manager was also present during the event, this incident becomes an official and the complaint can be addressed to the committee. Presence of Manager makes it as official. While going to movie by teammates – same is applicable here.

Constitution of the committee:

The committee must comprise:

• A senior level woman employee (who shall be the Presiding officer).

• Two employees committed to the cause of women or what have experience in social work or has a legal knowledge.

General duties of the employers under the act – Every employer must:

• Set up an internal Complaints Committee and conspicuously display the order constituting the committee – including the names and contact details of all the committee members.

How to deal with a complaint?

The complaint can be received through a call or email or by word of mouth, the committee must get the complaint written and signed by the complainant.

Penalties have been prescribed under the act for the following offences

Repeated conviction of any offence under the act – INR 1,00,000/- cancellation of license

Failure to constitute a Committee Failure to take action based on the recommendations of Committee Contravention of any other provision under the act – INR 50,000/-

For publication of the identity of the victims and witness or the action taken by the employer by any person entrusted with the duty to handle or deal with complaints of sexual harassment – INR 5,000/-

The annual report of the committee must contain details of the number of complaints received in a year, complaints disposed of during the year along with the nature of action taken by the employer. Cases pending for more than 90days. Workshops conducted. The annual report should be send to the District officer, still there is not clarity to whom should be sent.

• Ensure timely submission of the reports by the Committee to employer and District officer, The Employer must also include in its annual report, the number of cases filed and disposed.

• If the victim so choose, assist her in filing a criminal complaint or where appropriate directly initiate criminal action. This can happen in client location incident.

• Organize workshops and awareness programmers to sensitize employees and orientation programmers for the members of the committee.

• Inform employees to not to remain silent if harassed, since other may also become victim.

• Provide confidence to keep it private.

• Value – Treat other as you could like to be treated

• Supervisor/Manger: plays a key role, should be aware, be respectable, take allegation seriously, listen actively do not judge.

I found this session very help to know about the act and how to implement the same in the company, there was a lot of discussion which gave me an insight into this policy. Women should be felt safer in her workplace, since she spends more time in office than with her family. My points might help other small companies who have not known about this law. 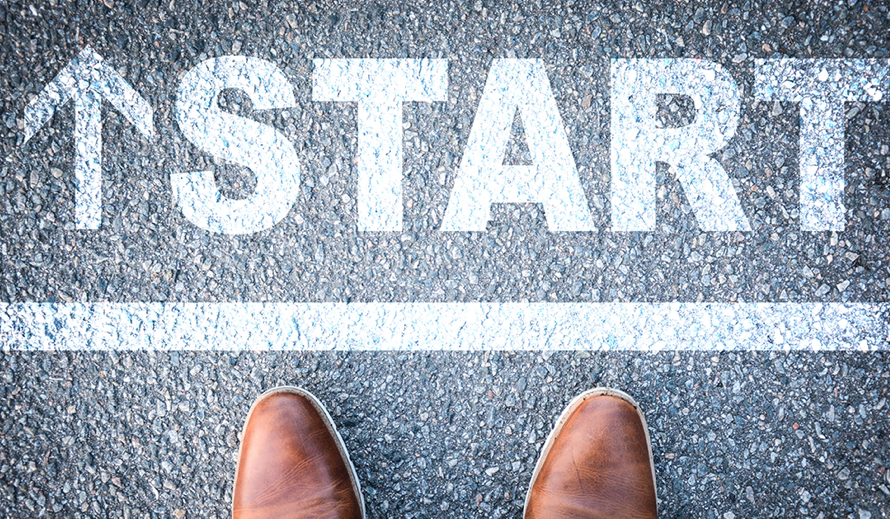 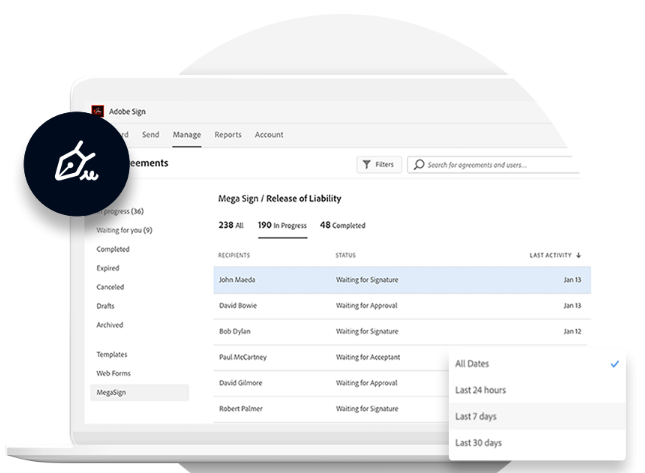 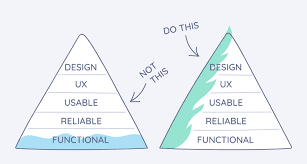 Minimal Lovable Product – What is it and how to build one? 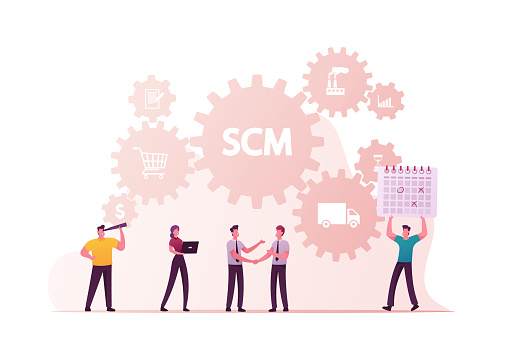 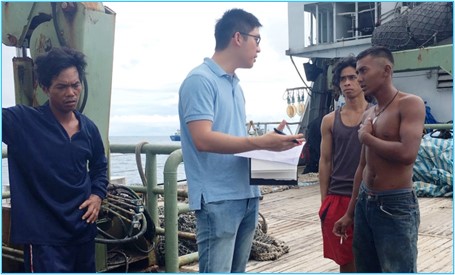 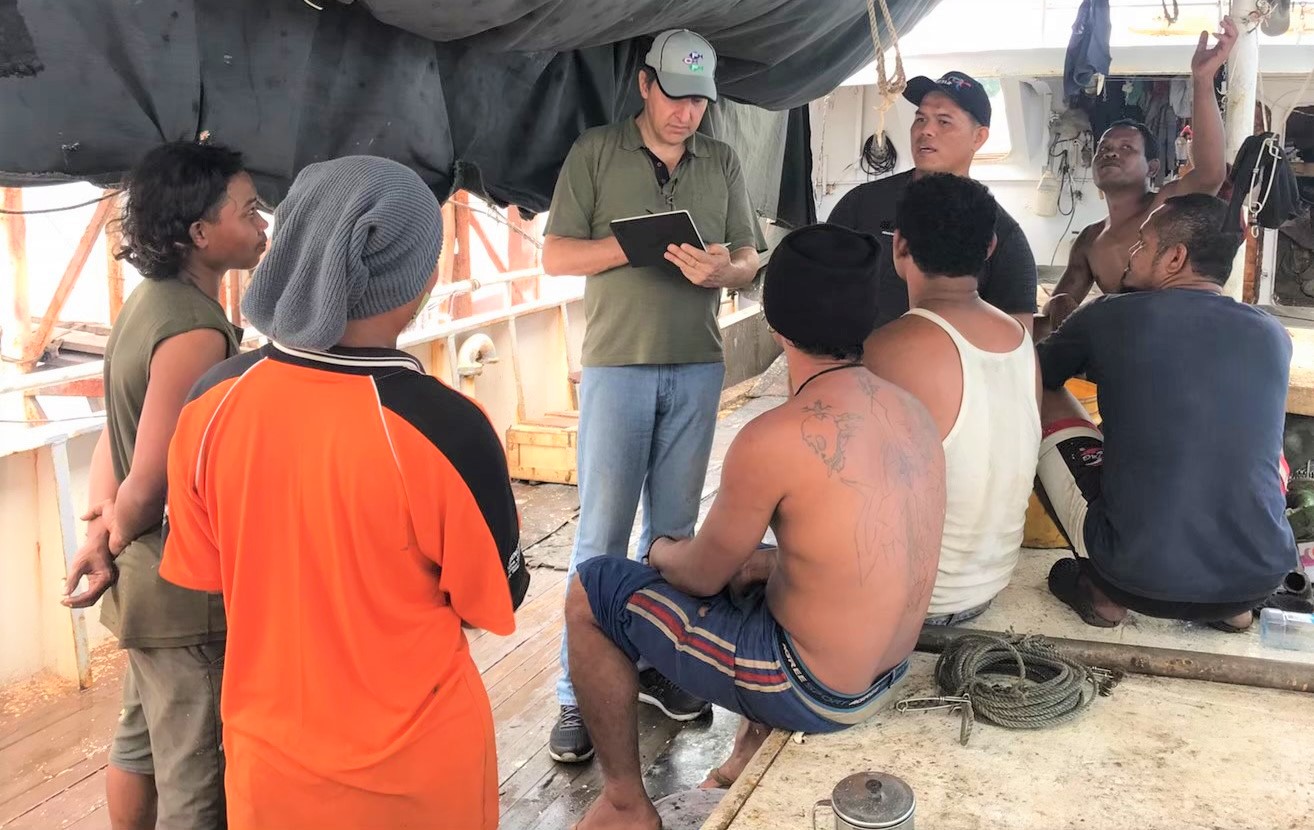 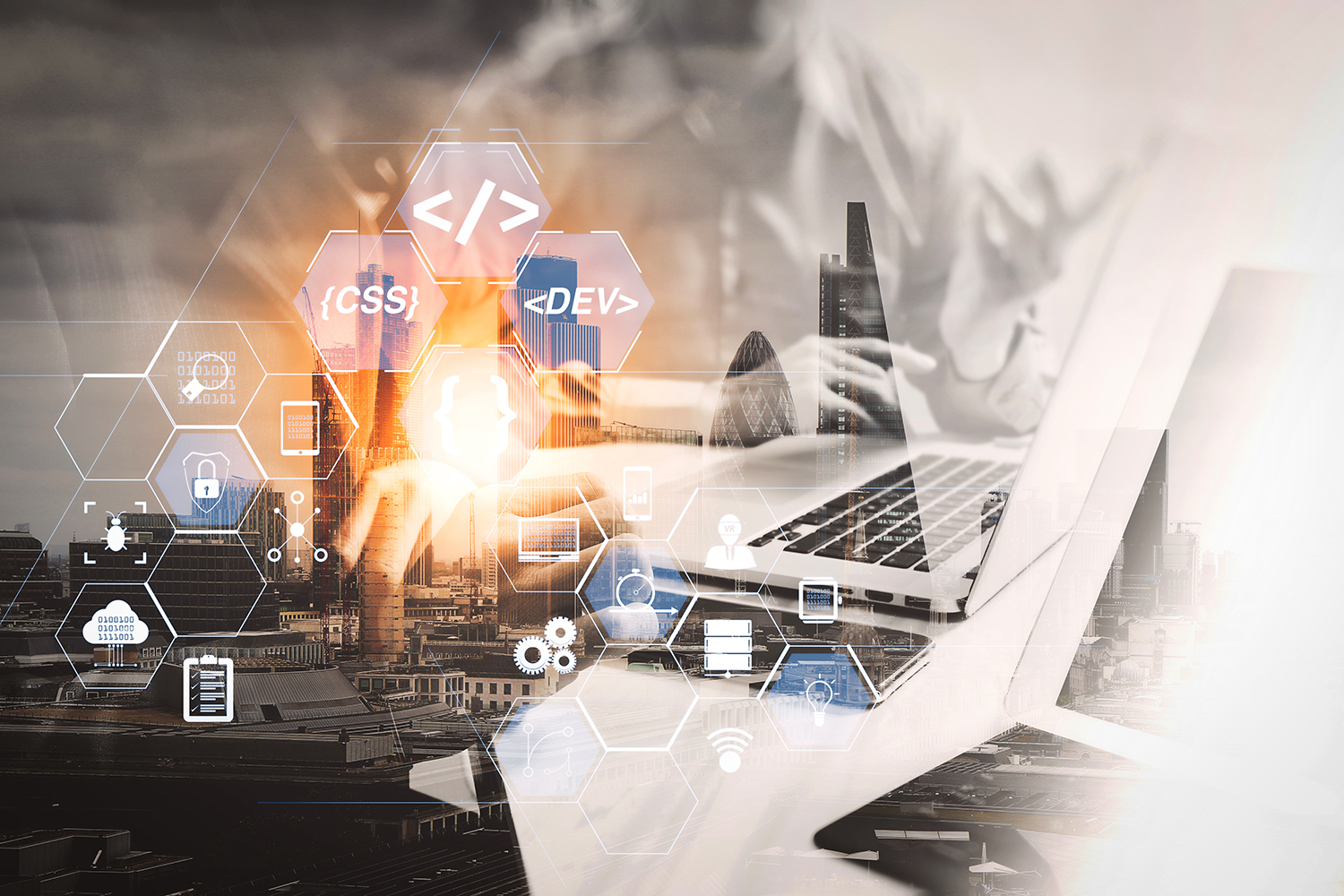 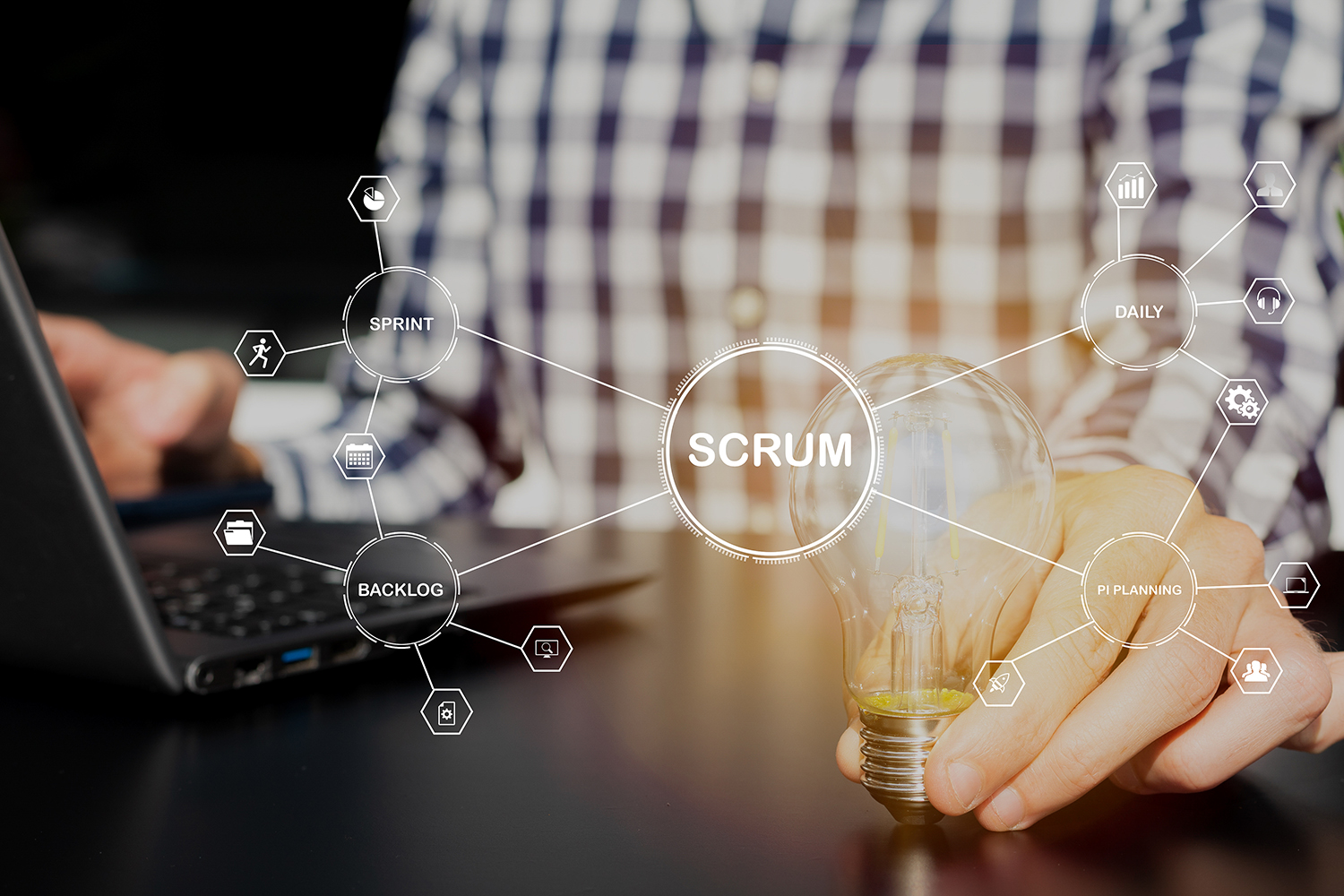 Here is how Agile Software Development can Improve Your Customer Experience

What is legacy software, and why should you migrate to modern digital software 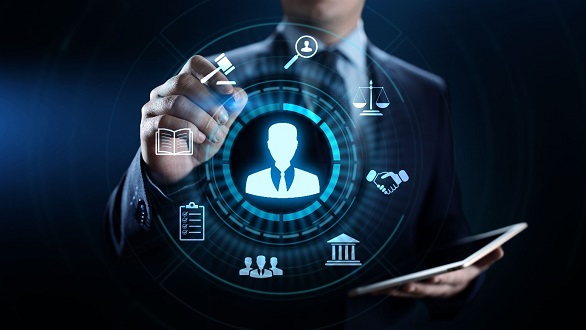 Asset Based Consulting – How Travanleo can help 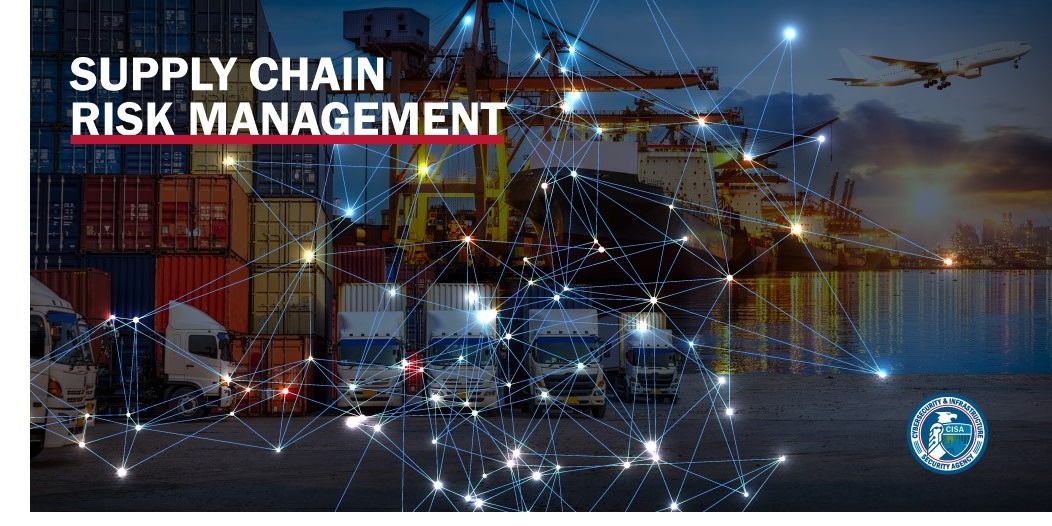 Understanding the significance of due diligence in supply chain risk management 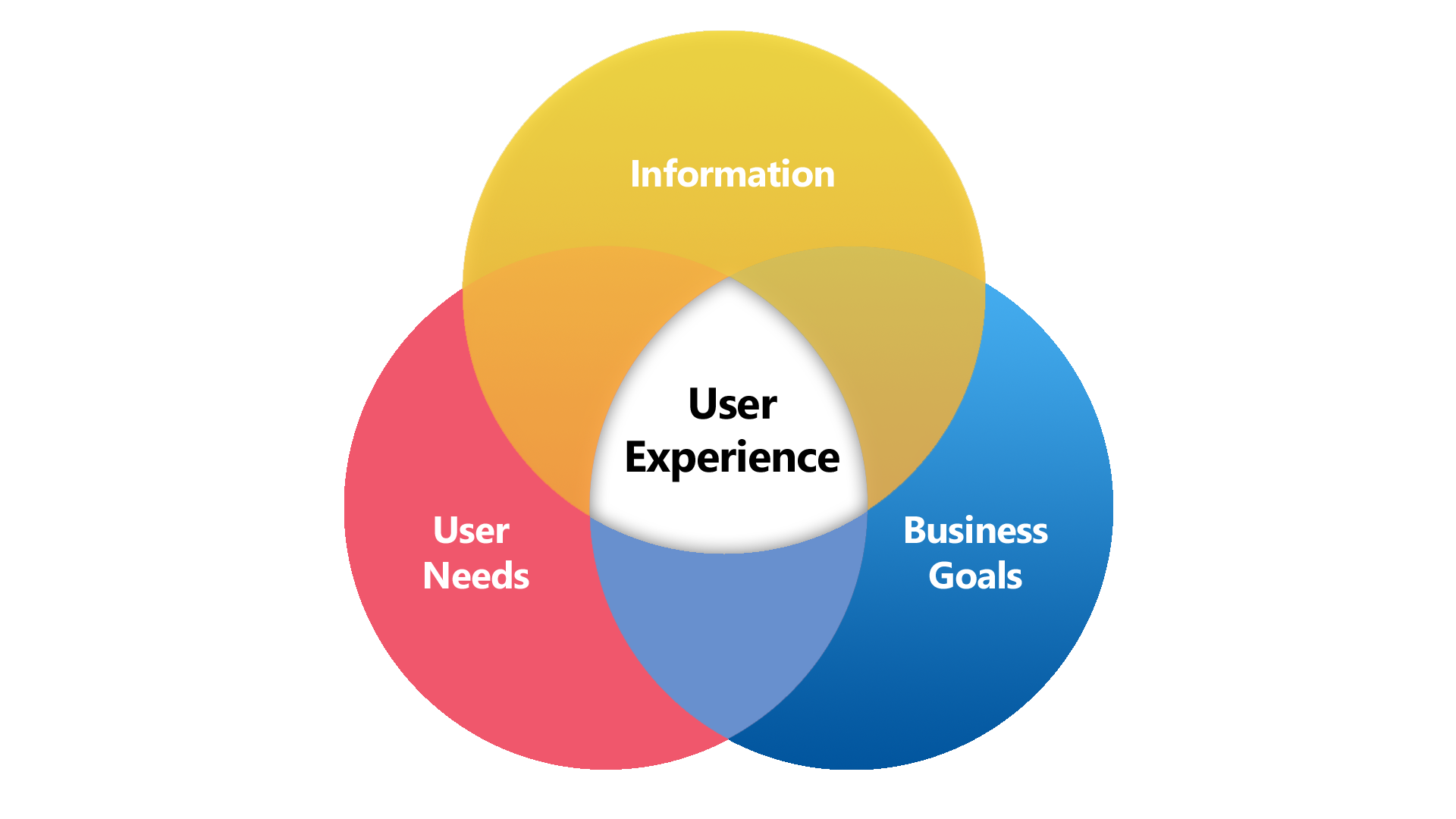 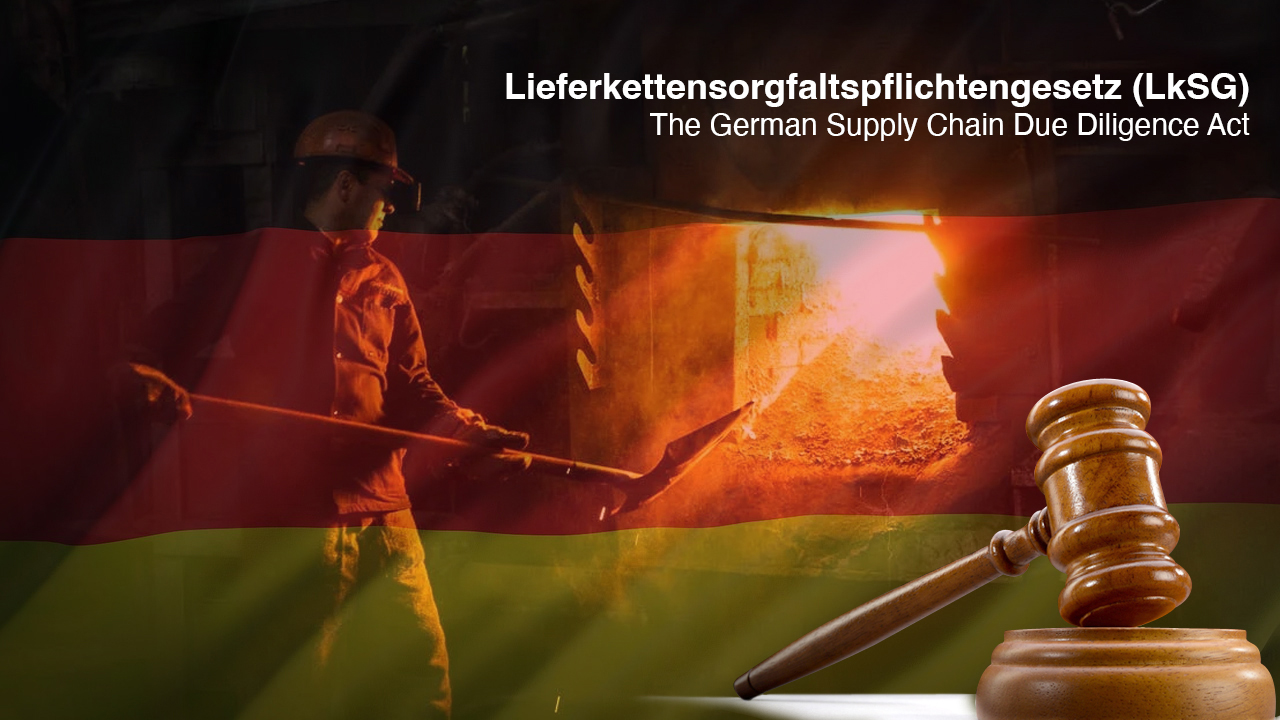 Scaling From MVP to a Full-Fledged Product 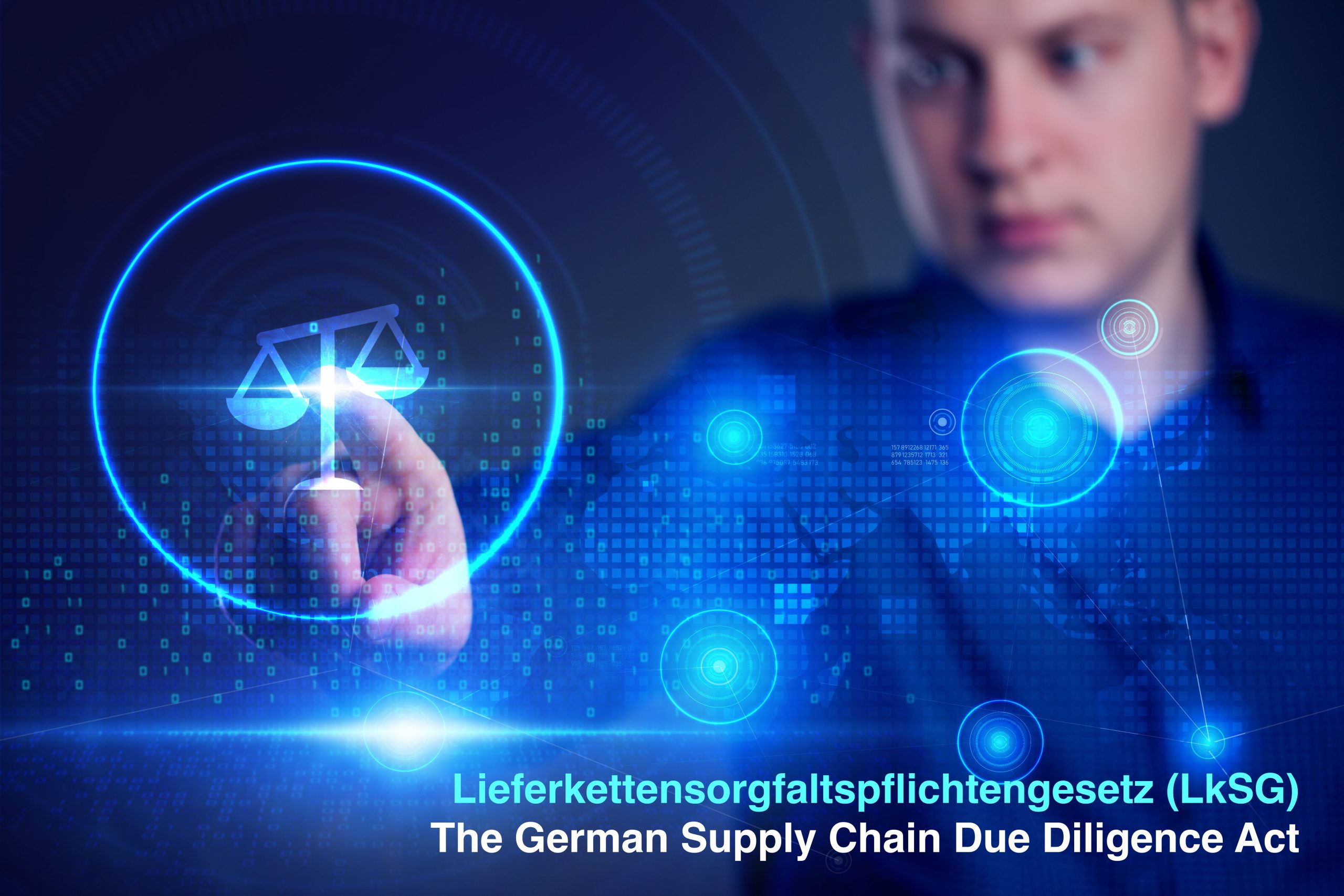 How do Travanleo's solutions come into play in the wake of Germany's new due diligence act? (LkSG) 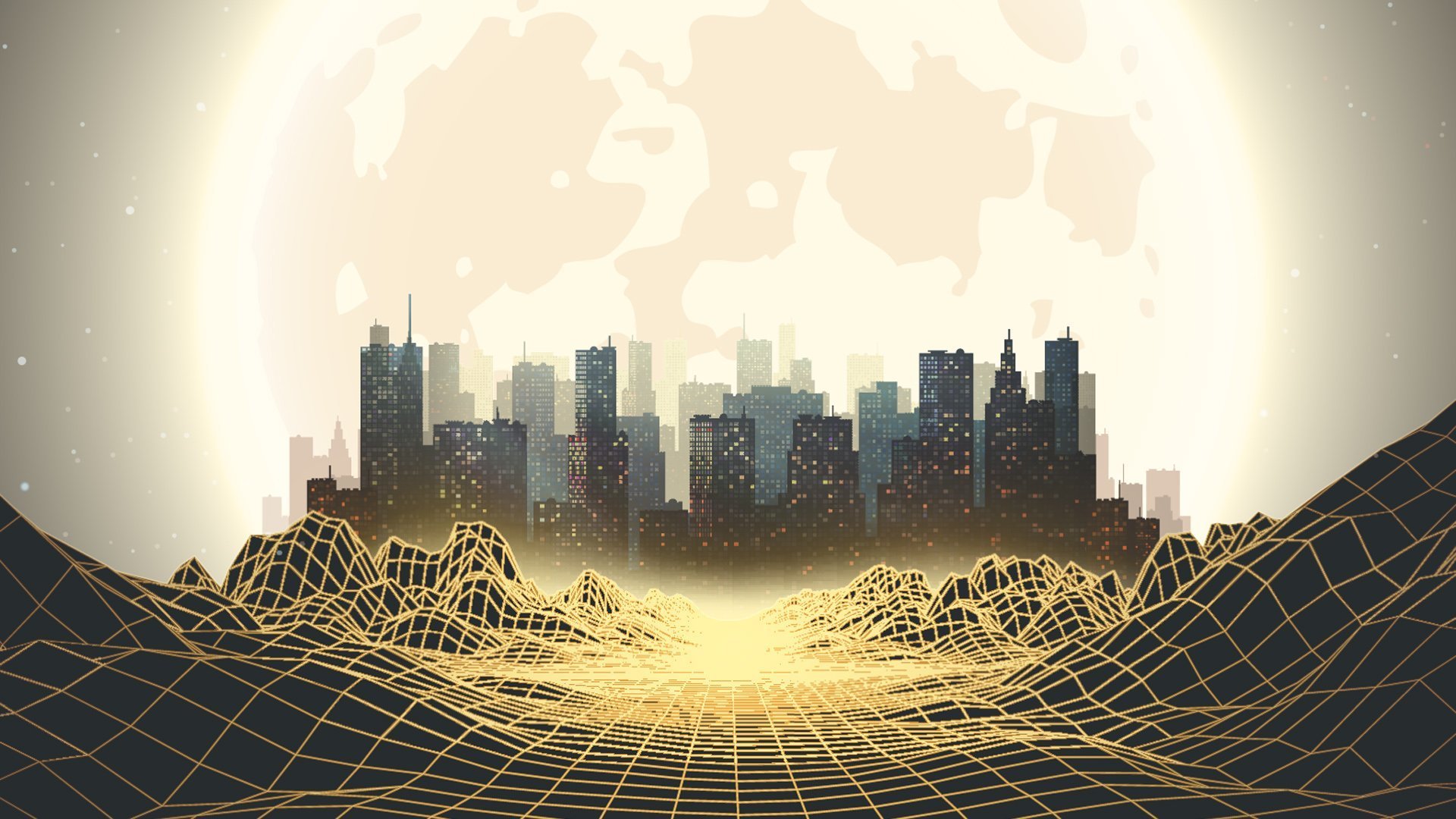 What is Robotic Process Automation? 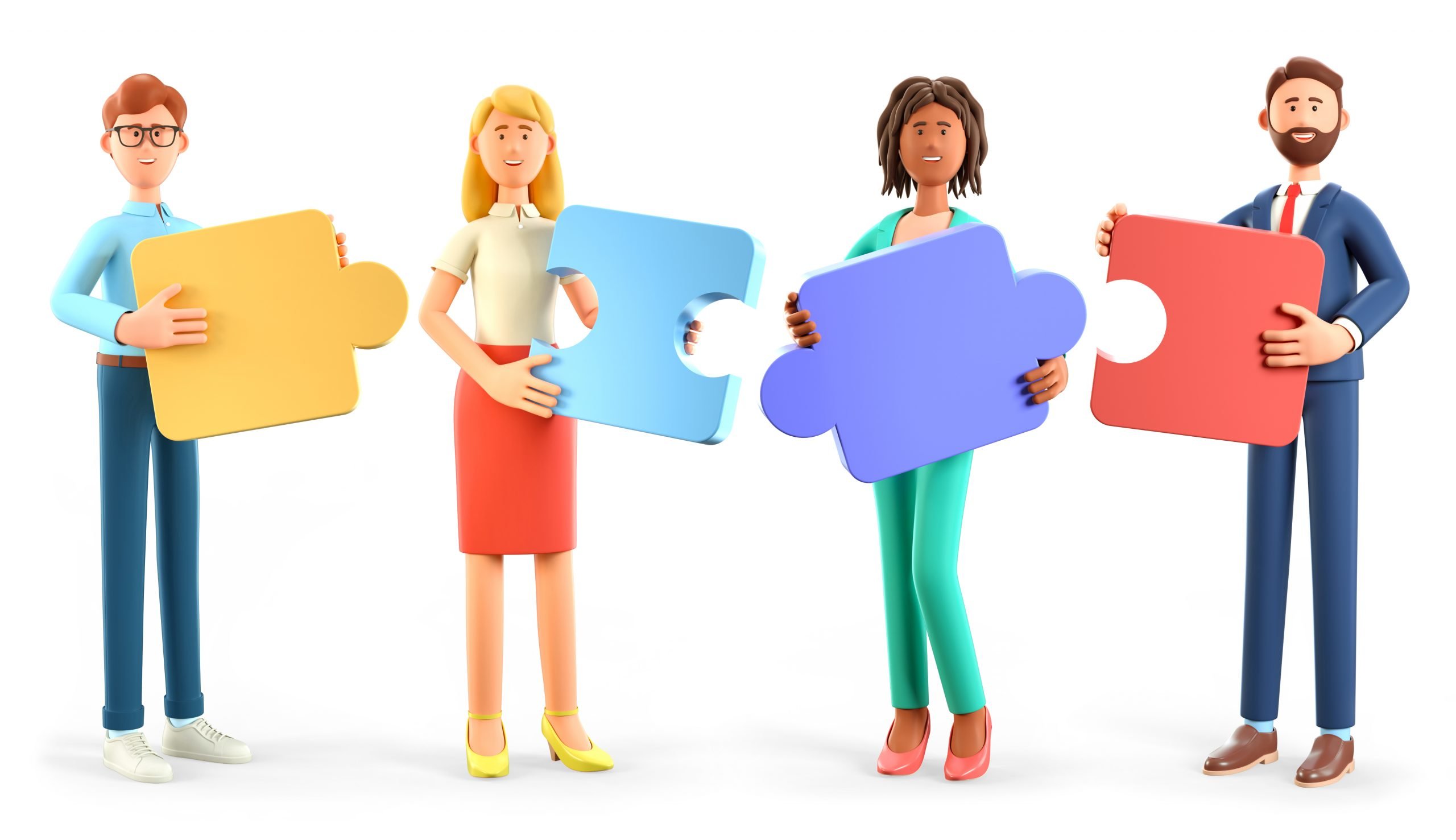 How to Choose the Right Custom Software Development Company 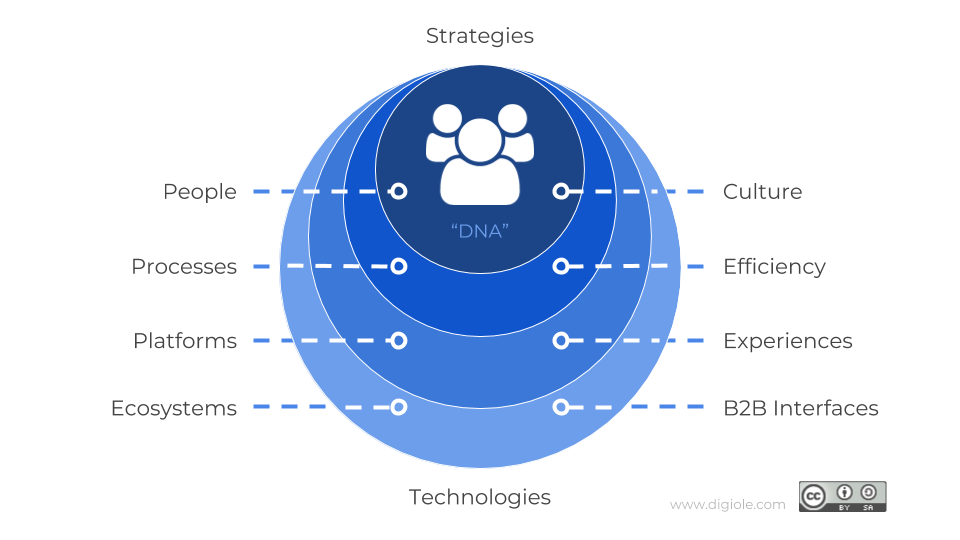 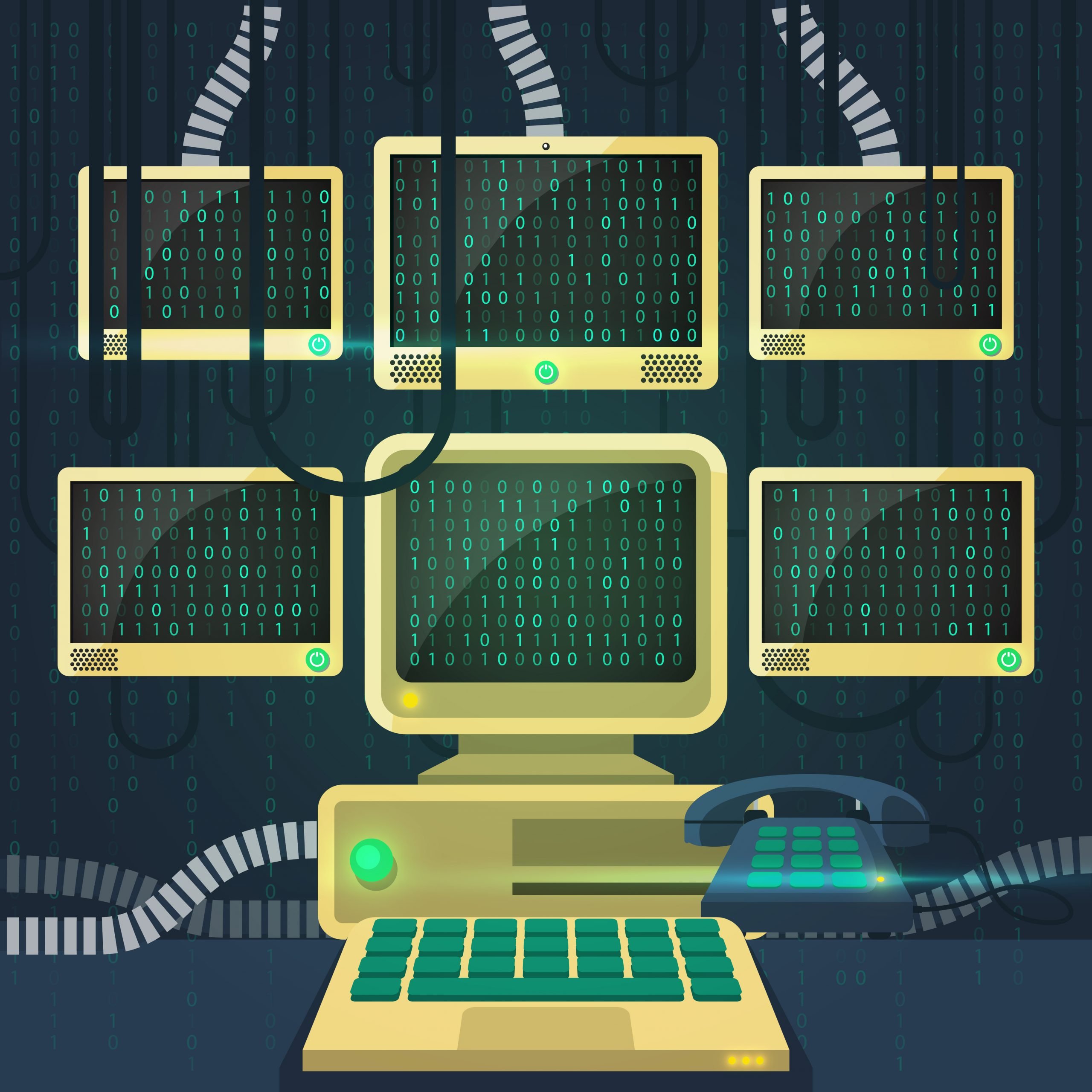 What is Legacy Software – 6 reasons to plan an upgrade now 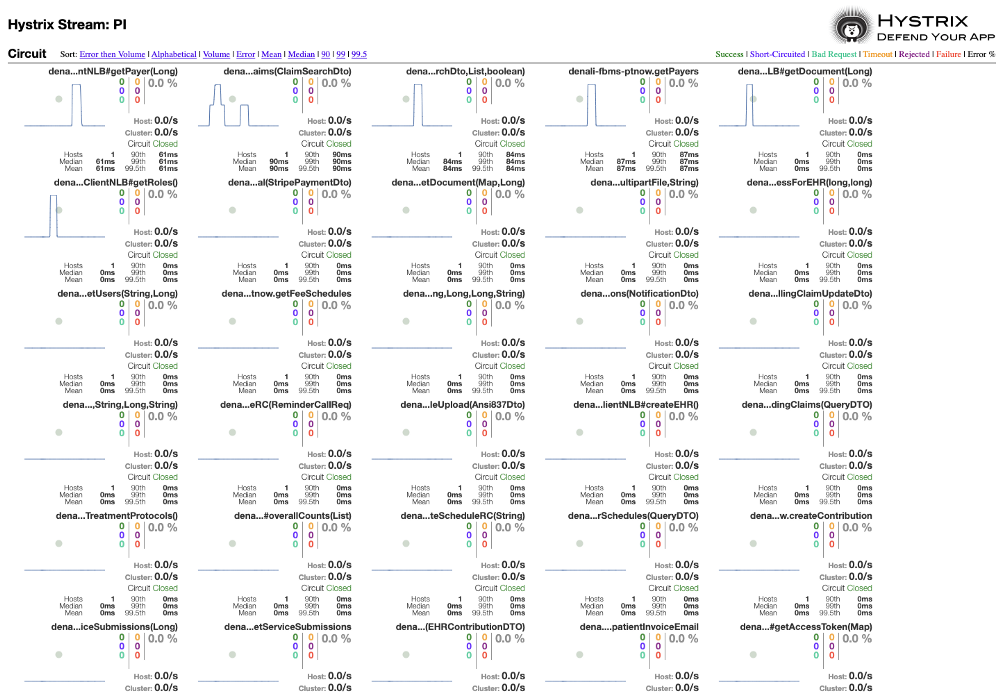 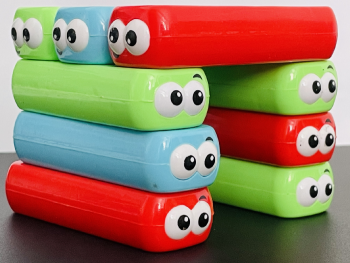 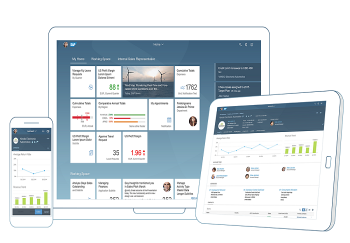